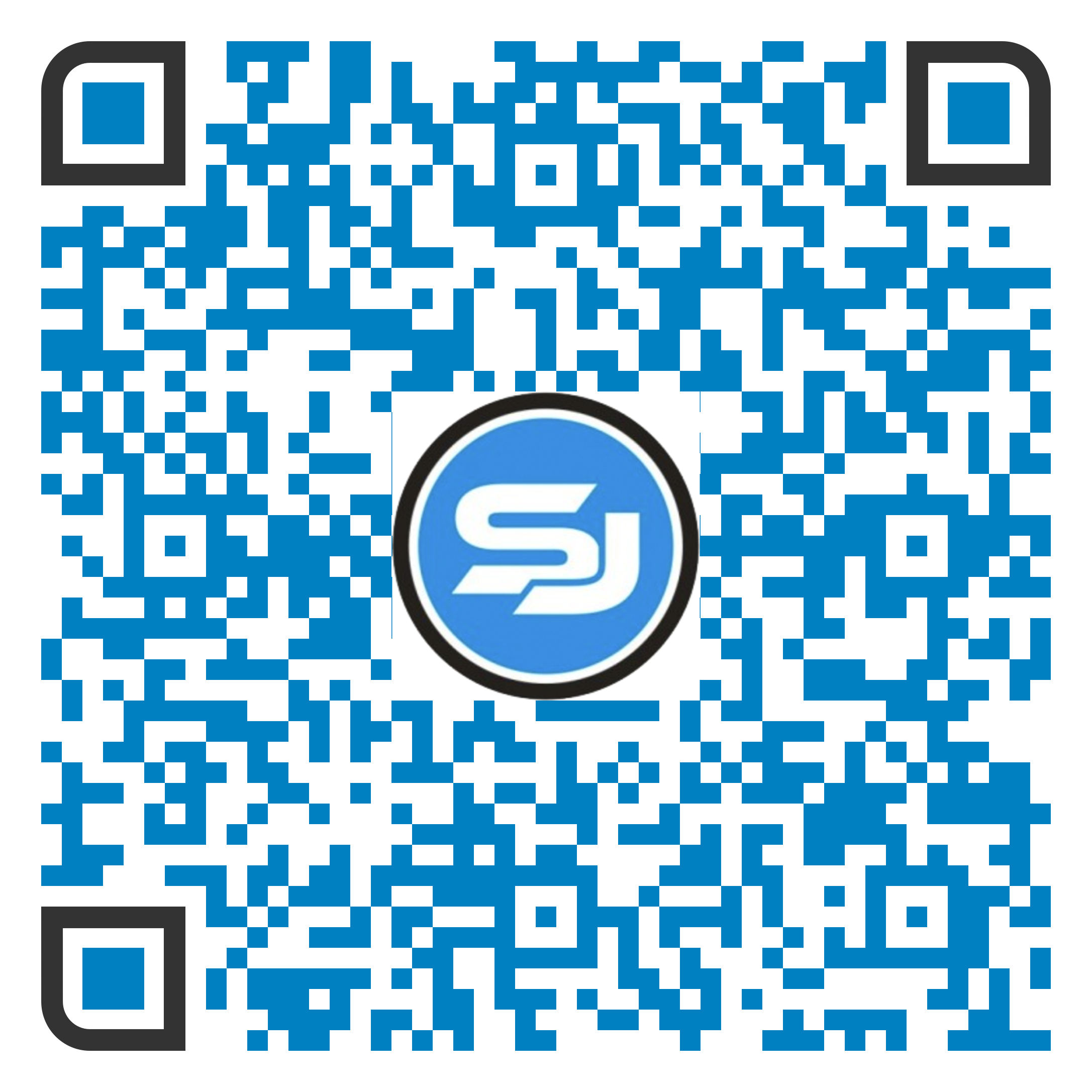 Executive Summary: Written communication is a skill every good project manager must have. Knowing how to write a letter is critical during the project, and afterward in the case of a claim. Basic pointers for writing good construction letters are presented here. You can listen to my presentation here: [QR].

Letter beats email. Letters are becoming an endangered species. They’re being killed by an invasive weed growing everywhere known as email, and also its cousin you may have heard of called text. Both letters and email legally bind a company, so it’s important that both are done well; however, the letter remains a preferred method of communicating.

Why a letter is better. It’s simple and it’s discrete.

Letters represent one moment in time. It is one document which should discuss one subject – either presenting a subject, responding to a matter, or providing for-the-record comment.

It has one date and one “to” party and one “from” party. Although letters often have a “cc” line, the distribution to a “cc” party is much cleaner than that of email. And anyone responding to a letter their “cc’d” on, has to write a letter!

Finally, a letter is better because it provides a great reference for you in a claim situation. Have you ever tried to put together a claim based on a collection of emails and the strings or chains of responses attached to them? It’s a nightmare.

Basics of a letter. Each letter you write should contain these components:

Letter writing tips. After the job has started and all of the typical startup letters are written (like notices to proceed, subcontract awards, et cetera), the fun starts with nastygrams. Because, really, we’re usually not writing letters about good things.

If you’re writing nastygrams, or letters to potential adverse parties, consider or be advised of the following:

My story. I’ve written hundreds of letters and been involved in too many claims. Sticking to letters and using contract references is a clear way of communicating and, in the case of a claim, it will mitigate the attorney’s cost of support.

Be clear in your communication and always keep in mind that in a deposition you’ll have your letter read back to you. So spend the time to create a quality letter in both grammar, technical accuracy, and contract reference!